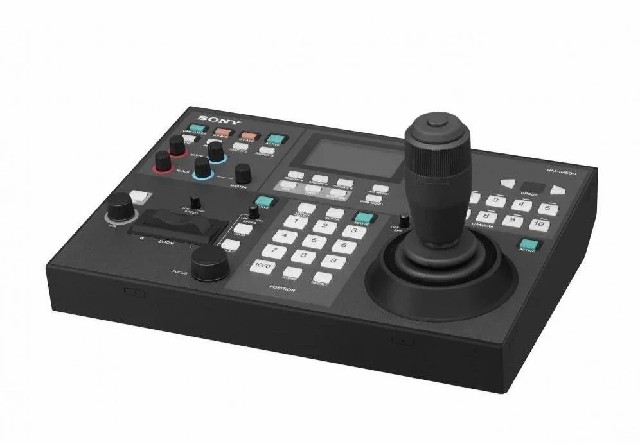 The RM-IP500 simplifies the building of cost-effective multi-camera content creation systems with a wide range of applications - from live events to conference halls, broadcast studios, education institutes and houses of worship.

PTZ speed can be adjusted from slow to fast for more polished, professional-looking results. Up to 100*¹ combinations of camera angles and settings can be stored as presets. Trace Memory*¹ allows a sequence of camera moves to be stored and recalled whenever required.

Up to 100 compatible Sony BRC or SRG Series PTZ remote cameras can be controlled over a standard IP network. Set-up's simple: the controller automatically assigns IP addresses to connected Sony PTZ cameras on the network, also assigning a camera number to each.

The RM-IP500 is an ideal partner for the Sony MCX-500 Multi-Camera Live Producer, creating a complete IP streaming and SD recording solution for a wide range of content production applications.

**The AC power supply and cord (AC-UES1230MT) are sold separately. 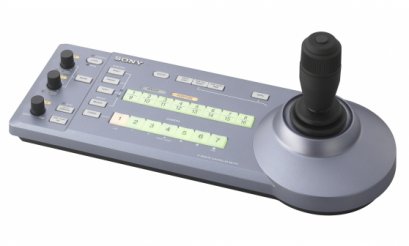 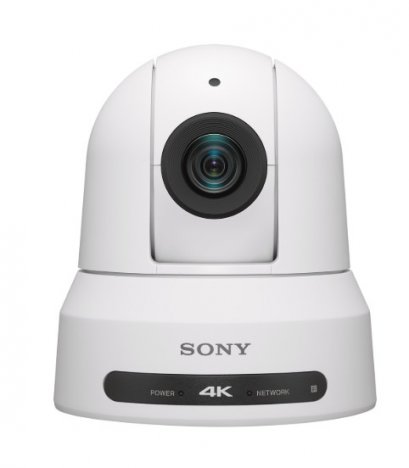 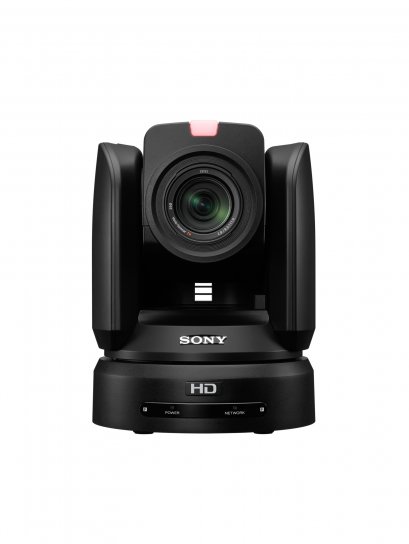