Record and playback on SxS memory cards
The PMW-1000 is equipped with two SxSExpressCard™ memory card slots, offering approximately 280 minutes recording/playback time at 50 Mbps MPEG HD422 with 128GB capacity memory.
Enhanced XDCAM HD422 workflow even in linear operation
The PMW-1000 has a front control panel and features an RS-422 interface for linear ingest with an ingest controller. A jog/shuttle control allows linear editing. Even if non-linear editing is mainly used, the linear edit is still useful if only a small portion of the content needs to be edited.

*4K is not supported.

Reduction of storage costs
The deck allows clip copying to commodity storage such as a HDD using the USB 3.0 interface, with no need for a PC. 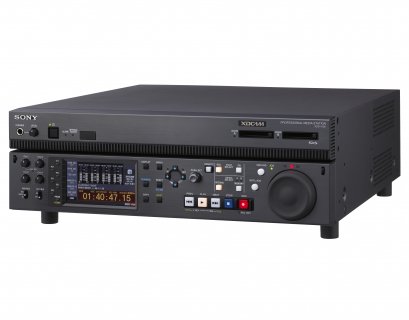 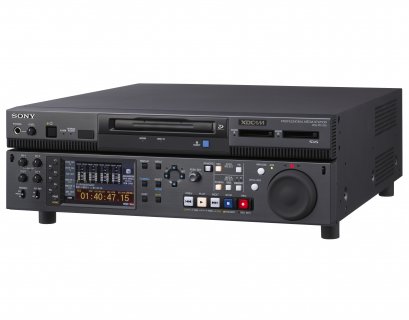 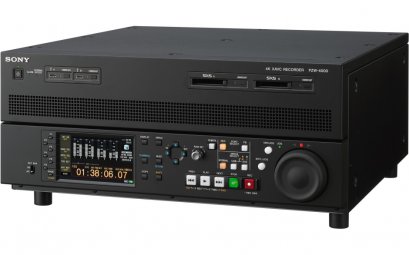 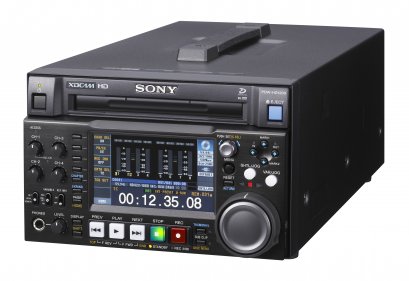